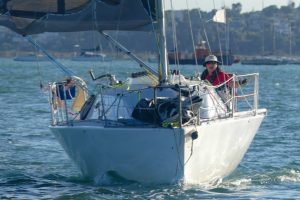 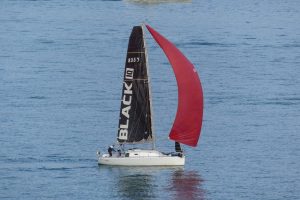 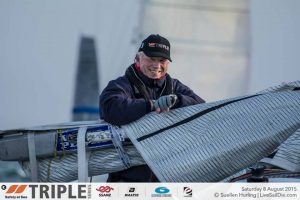 Single-handed sailing has always been appealing. I have plenty of friends however the idea of managing the boat on my own in a range of conditions is a challenge that I relish. Cool Change is a neat boat. Easily managed solo and challenging enough to be raced fully crewed. Designed by Murray Ross it has been modified by many owners to optimise the sweet hull forms that Murray was renowned for. During my ten years of ownership I have continued to optimise the performance of the boat, for short handed sailing and have tested those modifications in many races including; the White Island Race, Around Three Kings, The Around North Island Race in 2014 and again in 2017, the Route 66 and in the Richmond Yacht Club Single Handed Series 2015  – 2020.

The Gulf Alone Challenge in 2021 will be something new to look forward to.