There is a prize giving at the club post racing.

First division is away at 0900 hours, we will take late entries up to 0800 on the day but we do appreciate early entries.

Find out more about Flap 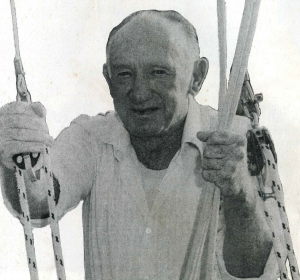